Optimizing cardiovascular health is a leading concern for many adults, and maintaining balanced cholesterol levels is an important part of that process. Though cholesterol can be consumed through food, circulating cholesterol levels are primarily produced and controlled by the liver using the rate control enzyme, HMG-CoA reductase (HMGCR). Because of its pronounced role in cholesterol synthesis, inhibiting HMGCR has become a primary target of many traditional therapies.  Numerous clinical trials have shown the specific BPF found in Bergamot BPF works at the level of the liver to help maintain and support healthy cholesterol levels and preserve coronary arteries by maintaining normal inflammatory balance.

Suggested Use:  2 capsules per day or as recommended by your health care professional.

LipoBurn health benefits derive from its unique profile of phenolic compounds such as, neoeriocitrin, neohesperidin, naringin, rutin, neodesmin, rhoifolin and poncirin. Naringin has been shown to be beneficial in maintaining normal inflammatory balance, while neoeriocitrin and rutin have been found to exhibit a strong capacity to quench free radicals and maintain healthy LDL cholesterol levels. Also, bergamot is rich in brutieridine and melitidine, which have a unique ability to dampen HMG-CoA reductase. 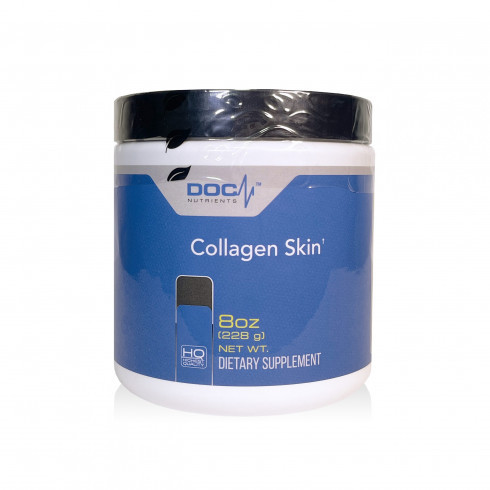 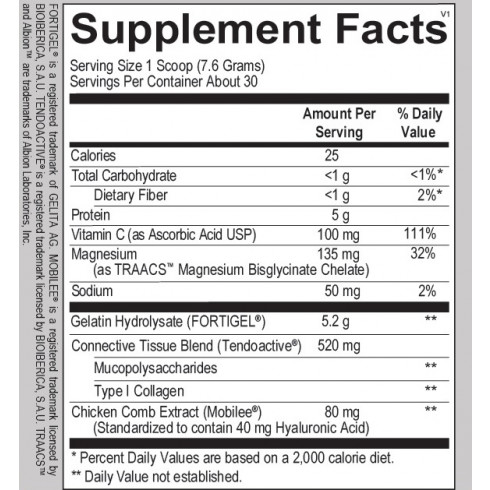 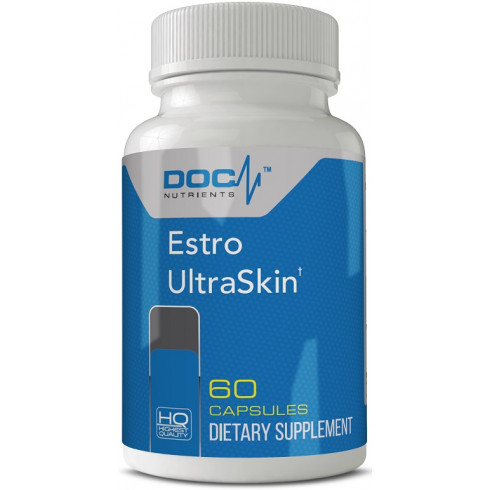 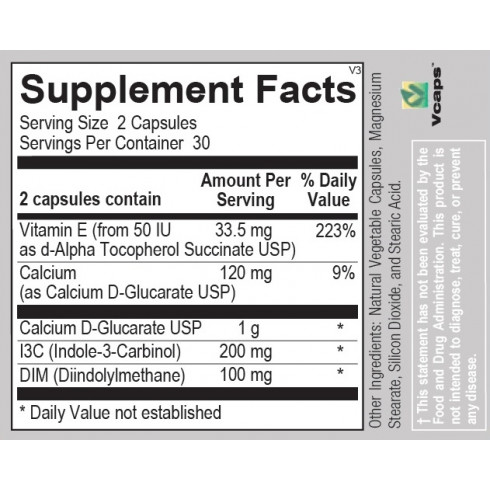 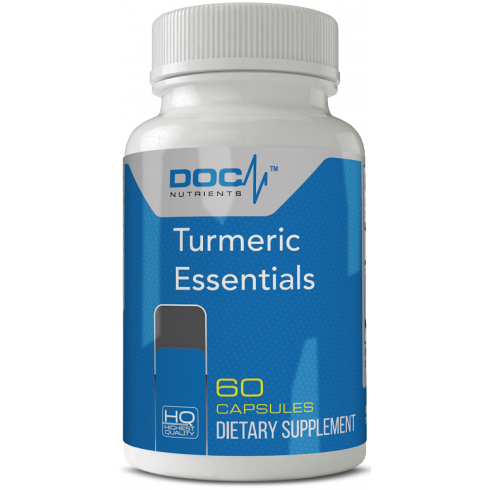 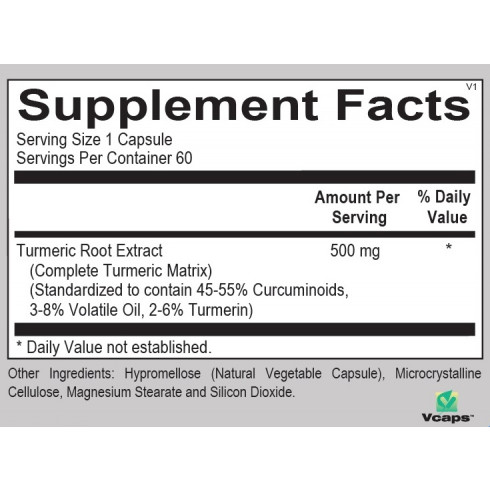 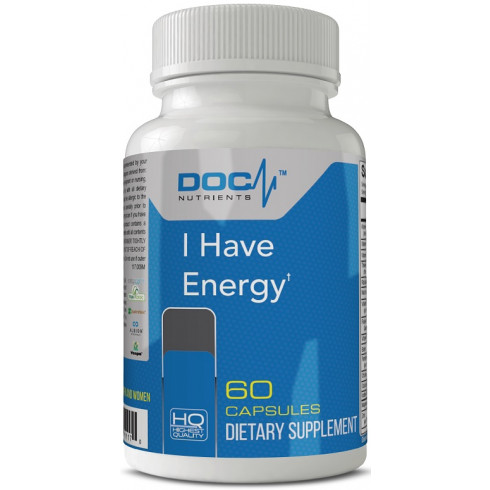 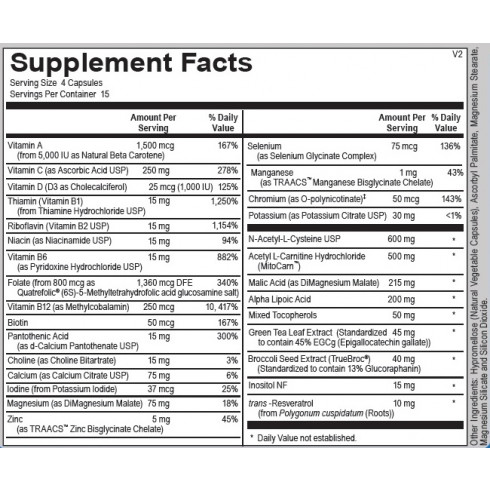 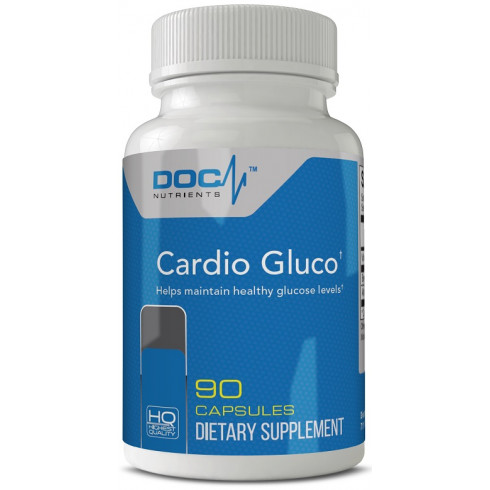 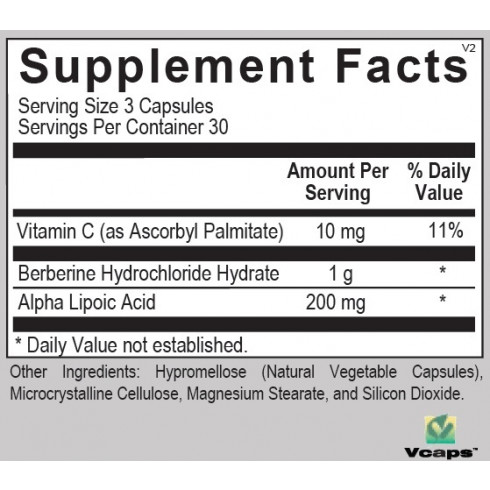 $49.00
Need Help? Chat with us via Whatsapp
Start a Conversation
Hi! Choose a team member to chat with:
The team typically replies in a few minutes.
Wellness Coach
Ask me any product or health related questions. I'm here to guide!
Technical Assistance
Need helping using the website or checking out?